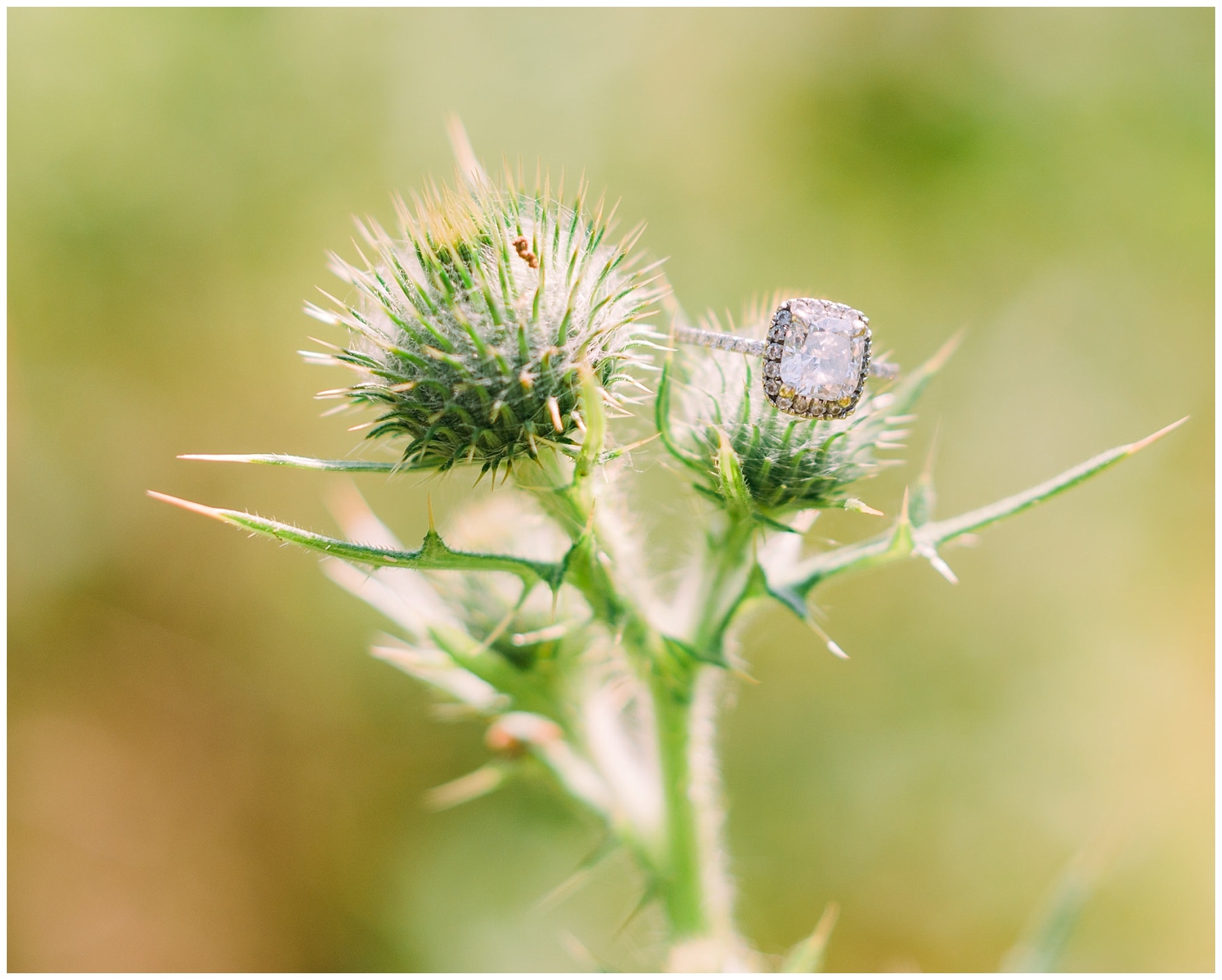 As exclusively featured by A Northwoods Wedding.

Alison and Ryan first met in middle school! They were in Mrs. Richardson’s English class together. When Alison first reached out to me about doing an engagement session, she wrote that she thought Ryan was cute, and he must have felt the same about her! So in seventh grade, they started dating.

After a while, the youngsters called off being boyfriend and girlfriend and spent several school-age years just getting to know each other as friends. But love was still in the cards for these two, because they got back together during their sophomore year of high school, and there really was a connection — definitely more than there was back in Mrs. Richardson’s classroom!

Alison and Ryan graduated high school together and even went to the same college, and after they finished undergrad, Ryan popped the question in April 2019! engagement session greenbelt forest preserve north Chicago il

It was an easy “yes” for Alison when Ryan got down on one knee to ask her to be his wife. She said, “He has truly seen me at my best and worst, and because of him, I always want to be a better version of myself every day.”

In 2017, Alison made the commitment to graduate studies in Cleveland, OH, and the pair have stayed together despite the long distance. They have been together for eleven years now, and the second Alison graduates with her master’s degree, she’s moving right back to Chicago to be with her forever person.

When I learned that Ryan is a guitarist, I suggested that he bring his guitar along for part of our session, as music is one of the things Alison and Ryan love to do together. Since they spent a large portion of this spring quarantined at home, Ryan has been working on teaching Alison a few chords, too! And whenever Ryan writes a new song, Alison is the first person for whom he plays it. How sweet is that?

We selected the Greenbelt Forest Preserve for its beautiful walking trails and secluded, shady glens. We veered off our first trail to find the glade pictured below, and Ryan and Alison enjoyed a few minutes of slow dancing in the shade and guitar serenades as part of their engagement session!

The Greenbelt Forest Preserve is a two-mile, moderately trafficked loop trail located between the suburbs of Waukegan and North Chicago. It also features a lake and a community/cultural center building. Open year-round, the trail is one of my favorite locations for engagement sessions in the Chicago suburbs. engagement session greenbelt forest preserve north Chicago il

Alison and Ryan are planning a 2021 wedding at the historic Thalia Hall. After more than a decade of love together, they are so excited to tie the knot next year! engagement session greenbelt forest preserve north Chicago il

Finding the Perfect Light for Your Engagement Session

Should we do an engagement session?