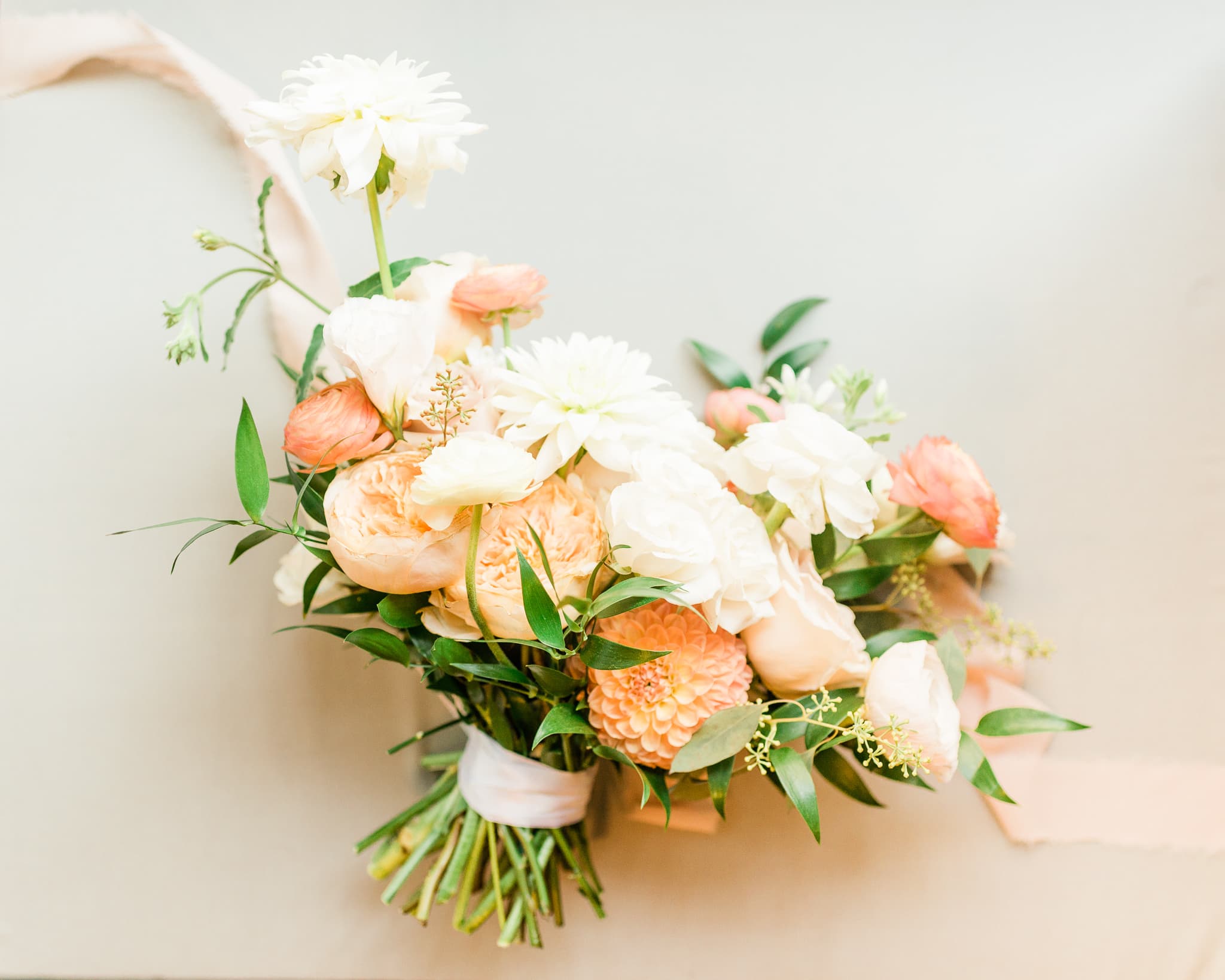 As seen in CHI thee WED.

Jessica and Aaron originally planned to tie the knot this year in a grand ceremony and celebration at the Builder’s BLDG in downtown Chicago, but when the COVID-19 pandemic swept across the nation, they were forced to change their plans. Jessica and Aaron have known each other since high school, and they knew they were not going to wait any longer to make it official as husband and wife.

After reconnecting in college at the University of Wisconsin-Madison, they spent a single, glorious summer together before Jessica transferred to Arizona State University. But three years of long-distance dating couldn’t keep these two apart! After the pair finished school, they moved to Chicago together to begin their careers in the Windy City. elopement Navy Pier Chicago il

About two and a half years after Jessica and Aaron moved to Chicago, Aaron decided to pop the question in fabulous style. He planned a brunch with some of their closest friends, and when Aaron and Jessica arrived at the restaurant too early (“by mistake,” of course!), he took her for a romantic walk through one of their favorite Chicago locations–Millenium Park. elopement Navy Pier Chicago il

Once they had walked to the perfect spot, Aaron got down on a knee and asked Jessica to be his wife, and she emphatically responded, “Yes! A thousand times, yes!” And Aaron’s friend, Vinny, was there, too, hidden and disguised to photograph the entire exchange. elopement Navy Pier Chicago il

She chose a more casual, fun, off-the-shoulder dress from Hello Molly, to contrast with the elegant gown she plans to wear to their more grand wedding celebration next year. She even cut her hair to complement the length of the dress! elopement Navy Pier Chicago il

Jessica paired her Hello Molly dress with a set of statement heels from Bella Belle Shoes with intricate detail and tulle bows in the back. She chose simple, understated jewelry–her bracelet and earrings were her something “borrowed and blue” with white gold to match her rings.

While Jessica did her hair and makeup on her own, I enjoyed styling her wedding day details with some beautiful loose florals provided by Luci Floral Design. Luci created an amazing v-shaped bouquet with luscious, big buds because it was important to Jessica to have a large bouquet to accent her simple look. Instead of wearing a necklace, Jessica wrapped her grandmother’s pearl necklace around the bouquet.

Once Jessica was ready to go, we stopped for a few fun portraits on the grand staircase in the Kimpton Allegro’s lobby before taking an Uber across town for Jessica’s first look with Aaron!

We were so fortunate to have all of Navy Pier’s Crystal Gardens to ourselves for Jessica and Aaron’s first look! The pair enjoyed a few quiet moments together before we created some stunning couple’s portraits in this unique and beautiful space!

After their first look, Jessica and Aaron walked down Navy Pier to the ceremony and reception venue, the Guinness record-holding Offshore Chicago. Offshore is the nation’s largest rooftop bar, and Jessica and Aaron’s elopement was actually the first wedding to ever take place at this venue.

Jessica and Aaron have always loved Chicago’s big city feel. Since they’re from Wisconsin, Jessica and Aaron wanted to showcase the best Chicago had to offer for their out-of-town guests as well as local friends who don’t visit traditional tourism venues that often. Jessica commented that Chicago summers are hard to beat, so it was an easy decision for them to choose a venue with a great view and easy access to many downtown amenities.

Offshore Chicago was the perfect match for this pair, as they love the clean, classic look of the city–with an added chic touch. Offshore’s rooftop lawn was the perfect location for their ceremony with about 20 friends and family. Jessica and Aaron accented the grand skyline views with some string lights and neutral-toned seating for their guests. elopement Navy Pier Chicago il

While they did not incorporate any religious traditions into their ceremony, Jessica and Aaron did curate a bottle of wine from one of the vineyards they visited in Italy shortly after getting engaged. Enclosed in a custom-engraved wooden box with their names, wedding date, and an outline of the Chicago cityscape, Jessica and Aaron turned the wine into a time capsule. They plan to open the box filled with their favorite wine and handwritten vows when they host their larger celebration next year.

After their guests had a chance to mingle and write cards filled with advice and best wishes, Jessica and Aaron greeted their guests and family with a toast. Then, Jessica’s dad shared an emotional tribute to the couple, ending with a personalized poem telling the story of Jessica’s life. He wrote the poem when Jessica was a little girl, so she knew it all already — or so she thought. To everyone’s surprise, Jessica’s dad added two new verses to the end of the poem as a tribute to Jessica and Aaron as they begin their new life together as a married couple. elopement Navy Pier Chicago

It was such a pleasure to document Jessica and Aaron’s elopement Navy Pier Chicago, and I can’t wait to celebrate with them again next year!